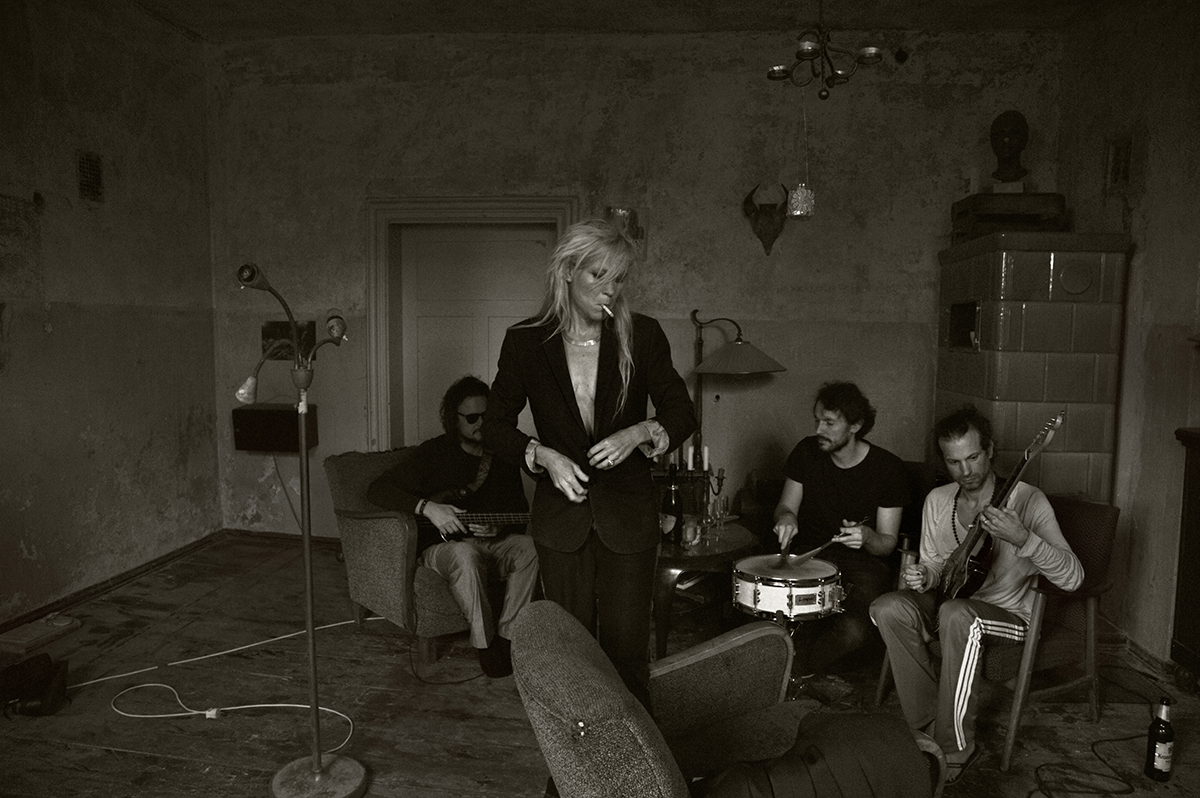 By Scott DemersOctober 4, 2019 No Comments

Gather ’round the campfire and join me for a tale of wonders! Today we will be venturing into forsaken manors and castle ruins all the while weaving our way through spider webs and will get to feel at home in stonewalled and myth shrouded locations. We will be accompanied by bats and ghosts as we hear glimmers of old produced from former ladies and lords and dive into the varied genres of music history found within the halls of old. All of this is inspiration for the band we are presenting today.

Cinematic dark rock band Scratches is bringing us a spooky new music video for our eye balls and our ear holes. Scratches is all set to release their third album Rundown on October 11, 2019 which will be put out through Czar Of Crickets. This band has been putting out music since 2014 when they released Fade and they released their second album Before Beyond in 2017. Rundown will consist of electro-based songs with an overall focus on sombre and brooding atmospheres. The tracks presented all have minimalist feel mixed with dark-pop sensibilities and is infused with cryptic lyrics and a versatile vocal performance.

Today we are being introduced to the new single “Between” which will open up Rundown on release day. So turn out your lights, gather close to your friends, and get ready to explore the new video for “Between” by Scratches presented to you by Everything Is Noise.

Both song and video take a pretty minimalistic approach and truthfully it works. The video itself is kind of spooky and is just the right thing to kick off the month of horror! The found-footage method of storytelling makes the music much more grounded and personal which suits the stripped down song. The claustrophobic feel of some of the shots mixed with the gloomy backdrop of sounds is a good indication of the mad inner workings of the band’s mind. The chorus of the song repeats ‘It’s between you and me’  and the repetition creates unsettling feeling about the overall mental facilities of the narrator; there’s an air of distrust throughout. Quiet and sombre, this track leaves me interested in hearing more of what Scratches has to offer.

The artwork and song list can be found below for those of you ready for more!

Scratches has previously released their first single “Rundown” which you can enjoy and view below: