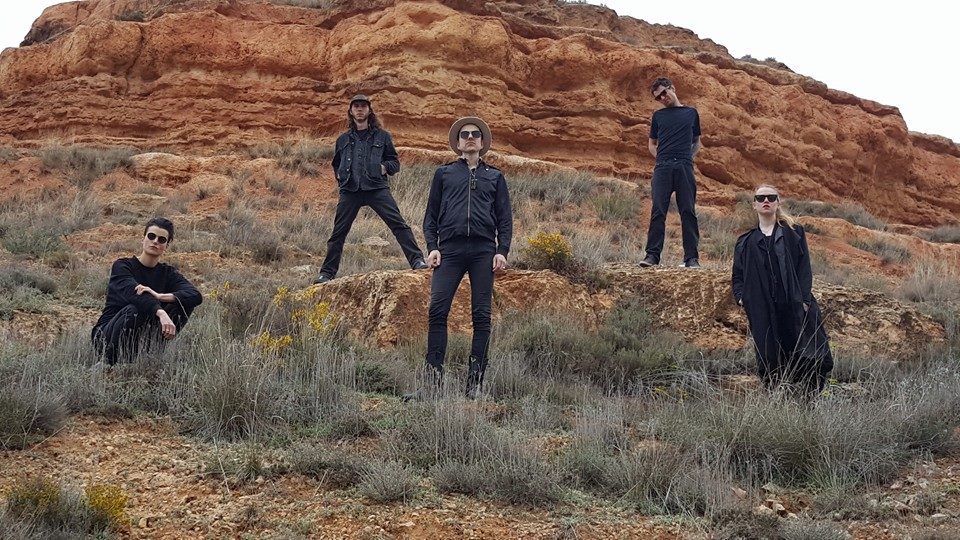 Årabrot’s “Pygmalion” Is a Song to Get Lost in

By Rodney FuchsSeptember 12, 2018 No Comments

Today we are lucky enough to premiere you the new single off the new record Who Do You Love from Årabrot. The song is fairly minimalist – it features only ambient guitars and the voice of the singer, conjuring comparisons to Anathema. There is enough atmosphere to drown in. As bandleader Kjetil Nernes states on their sound and connection to Christianity:

‘I’m interested in feelings, either the very silent or the extremely noisy. I don’t care about what’s in between, the middle of the road isn’t my thing. The bible fits really well with that. I’m using it thematically all of the time.‘

There is something special about the music of Årabrot. Nernes, who was diagnosed with malignant throat cancer in 2014 while they were touring, even finished the tour. He comments:

‘Every night of that tour was like the last show ever. It was really strange. When a doctor calls and says, ‘you’re terribly sick’, it’s surreal. You go into this phase where life is more vivid and more real, in a weird way. We’ve done so many shows through the years and sometimes it’s a little like going to the factory to do a job. But with an axe hanging over your head you perceive the world differently.‘

Årabrot show their love for music. This passion is reflected in the songs that deal with the band’s past. The life of singer Nernes totally focuses around music, as he lives with his wife Karin Park, who is also the piano player and singer of the band. They live in a former church in the woods of Dalarna, in rural Sweden. This is also where they keep rehearsing and recording, surrounded by pianos, organs, and old bibles in the church. Maybe it’s this inspiring and pious atmosphere that makes Årabrot‘s music so ethereal.

They will be touring with Rosetta and The Ocean this fall.

The tour dates are the following: