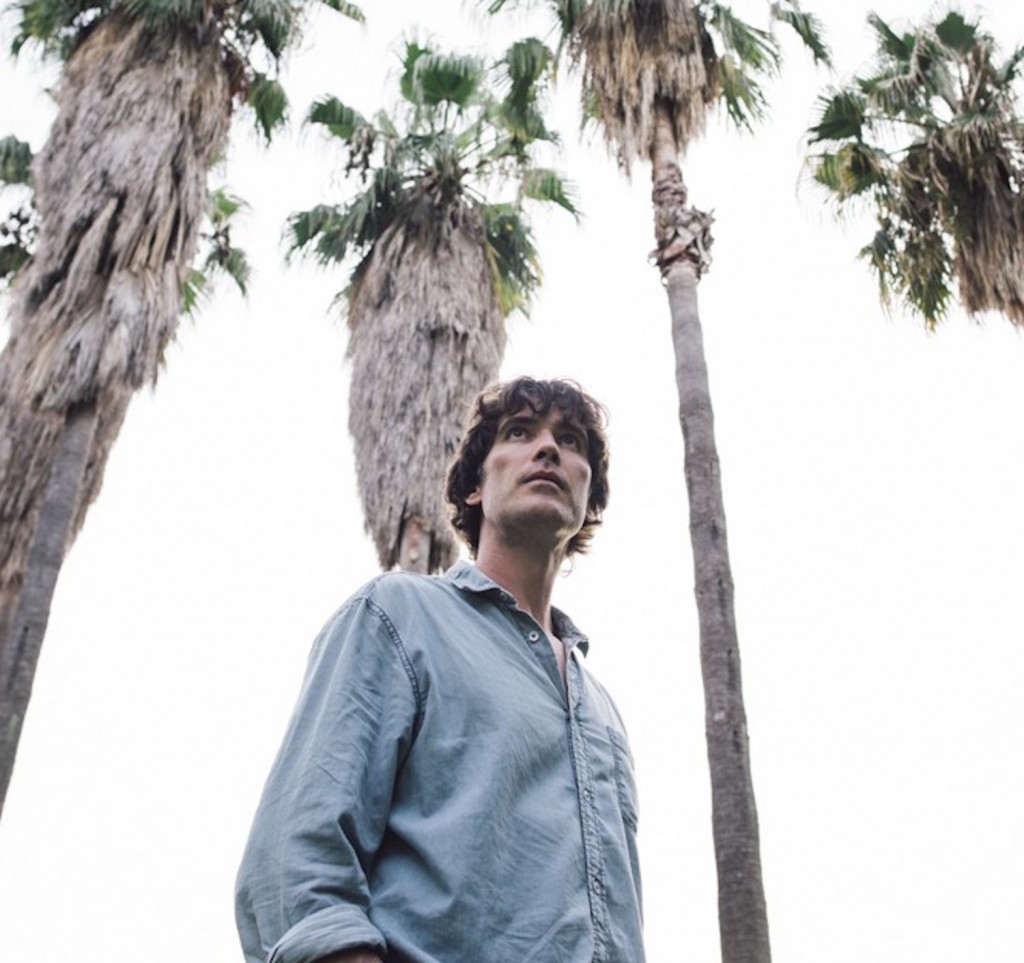 Aurélien Bernard is the creator of the fairly new Berlin-based project called 3 South & Banana. Since releasing their first single in 2018, they have released an EP and a handful of other singles on all major streaming platforms. Bernard creates fun tracks that are easy to dance to and get lost in. Using percussive beats and vocal lines with unique production, Bernard never fails to create catchy ear worms. 3 South & Banana‘s new song is called “55 Million Light Years Away”and will be part of the album released on April 11, 2020.

“55 Million Light Years Away” is a song that explores Bernard’s relationship with infinity. The single was born from the scientific break through of the first ever picture taken of a black hole last year, which was 55 million light years away. Pairing the lofi pop song with visuals done by Harry Everett, the project ends up with an eerie and supernatural feeling.

About the song and video, the artist had the following to say:

‘Last year scientists aligned their telescope and took the first ever picture of a Black Hole. 55 Million Light Years away from us. This event resonated with me and I wandered about the relationship I have with it. The relationship I have with infinity. Infinity reaches beyond the mind and as a child, on a clear summer night looking up at the stars, I felt it. Being part of our reality, our cosmos of our inner self the Black Hole represents vacuity, the vertical dimension of life, where time and space end.’

‘Harry Everett Smith was a visual artist and experimental filmmaker. I fell upon his work by chance browsing on youtube looking for ideas for a music video. I watch the entire early abstractions works that I found sublime. I felt such a connection with his work that I decided to playing my song over his visuals. To my wonder the result was synchronistic.’

The single includes lively percussion, spacey synth, a bouncy bass line, and Bernard’s vocals. Bernard creates many sounds within the song that sound like they could have been taken out of space. He adds an echo to his vocals, dream-like synth chords, and a melodic synth line that sounds supernatural. His French accent comes through quite a bit as well, adding texture to the vocal line. The video that goes along with the single, created by Harry Everett, is also a very unique piece of art. The video includes colourful images, stop-motion, and a returning black hole in the center, fitting with the song very well.

3 South & Banana is a very creative act that is able to get a little weird while still keeping their catchy pop sound. The single does a great job demonstrating this and is a unique representation of what a black hole means to this artist. Be sure to follow them on Facebook to get the latest news and updates!