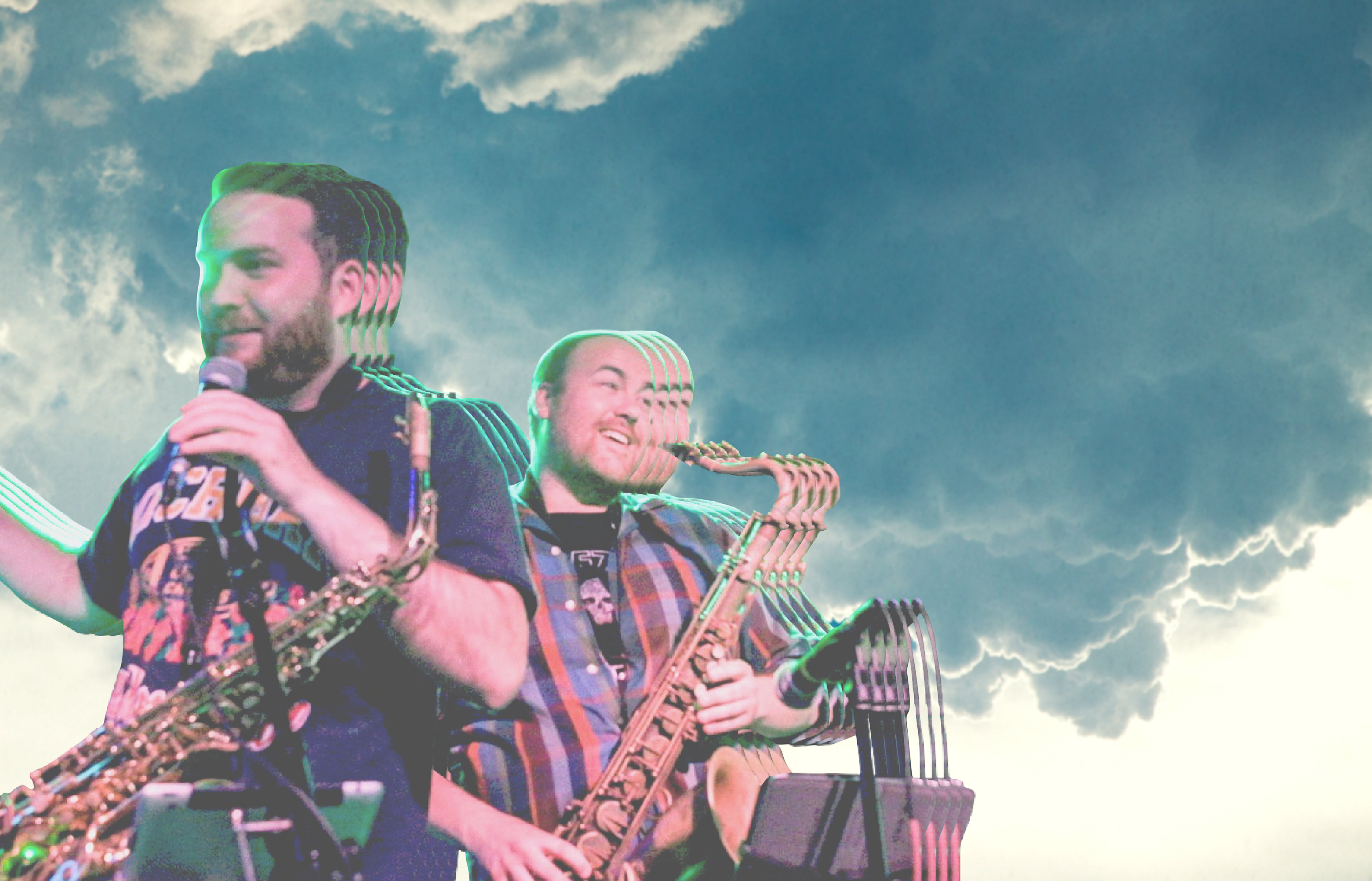 It is not often a band leave you hooked with their first motif, yet Aberdeen does just that in their opening track “It Was Here”. Kicking off their debut album Downpour, this track leaves you happy, fired up, and ready to attack your day with a jazzy vigour. Aberdeen is a special band, and their sound stands alone in a crowded playing field, which is why we here at Everything Is Noise were thrilled to be able to dive deeper into the band’s history and their signature sound as our Weekly Featured Artist. We spoke to Brian Plautz, one of the key songwriters for the band and one of the lead horn players in Aberdeen. Before you get started, you might want to read our review of Downpour here.

The band were drawn together thanks to location – oh so important in bustling cities like New York – and love of similar music. There are three main songwriters in the band and Brian gave us an idea of how they met:

‘After moving from Boston, Shubh Saran, Jared Yee and I lived together on Aberdeen Street in Brooklyn. I was writing jazz quintet music, continuing the quintet project I had in Boston. After moving, I was struggling with my sense of identity both musically and as a college graduate trying to start a life in a life in a new city. After I heard Jared play with a hip-hop group with full horn section, it reminded me of my high school band, also a hip-hop group with a horn section.’

There aren’t many bands that sound like Aberdeen on the scene, so it was important for us to find out where that sound originated from, and where they met the other members in the band:

‘Seeing Jared play was a reminder to forget the notion of writing music based on college study and to write music that’s inspired by every area of interest, whether that be past experiences, radio guilty pleasures, academic studies or that nostalgic feeling of playing horns with a hip-hop group in a friend’s basement. Shubh and I had a musical kinship over this philosophy of writing music. Shubh was able to provide a guitar sound inspired by his Indian heritage, jazz studies, Blink 182, neo-soul trends, etc. The band started informally as weekend parties on Aberdeen Street where musicians were invited over to read half-finished compositions and talk about how to expand upon them.’

In a genre with such a rich history, influences usually allow listeners to understand where sounds used by the band originated from, or what the group is looking to emulate or twist in their record:

‘Although not heavily influenced by these bands, Aberdeen has an Explosions in The Sky / Kamasi Washington / Snarky Puppy aesthetic. I draw direct inspiration from film scores, indie bands like Bon Iver, and pop artists like Carly Rae Jepsen, Purity Ring and Empress Of. Recently, Emily King, Joji and Cautious Clay have been on heavy rotation. I should also note that I draw a lot of influence from peers like band members Adam Neely, Alex Conroy and Shubh Saran. This is a longer discussion, but jazz at its height was instrumental covers of popular music (like John Coltrane‘s cover of “My Favorite Things”). We like to think we are continuing the jazz tradition of playing instrumental music that inspired by the popular music of today. That being said, people have different views of what defines music as jazz, so who knows if we’re j a z z .’

When reviewing Downpour, the internet was scoured for content from Aberdeen. The video which stood out the most was the band’s Apartment Session video for their opening track from Downpour. We asked about that recording and about the gap between this video and the release of their album:

‘Firstly, our friends at Apartment Sessions are releasing some v cool material from a trip to Iceland that is worth checking out! Aberdeen’s collaboration with Apartment Sessions was super fun! We recorded “It Was Here”, the first track on Downpour. The album was already being recorded at the time of the Apartment Sessions video. Downpour was a huge undertaking, produced independently. The only thing holding us back was solely the amount of time it took to create the album itself.

It’s always a struggle to a certain degree to perform and record with such a large band. That being said, the folks at Apartment Sessions are experienced pros and know how to make it work smoothly! Luke McGinnis of Apartment Sessions and I met up before the session to go over the music. The musicians were booked and showed up to perform on the day of recording. We rehearsed for about an hour and recorded a few takes. After recording, everyone hangs out for a bit, having snacks and drinks. It’s cramped with all of the musicians and equipment, but everyone’s there to play fun music and hang out, so any struggles are well worth it!’

If you spend a few minutes on the bands social media, and you’ll understand these guys love playing live. With some artists opting for an all-round performance with light shows, we dug into what to expect from their shows, and if they had any tours lined up:

‘Live shows are a blast. We always re-arrange the music so each set is unique. I call all of the musicians and, based on availability, make sure the music is arranged for that setup. We would love to add more lights and production to our shows, but for now our shows are focused more on the musicians.

We have a tour lined up in May, traveling to Washington D.C., Kyrgyzstan and Mongolia on behalf of American Music Abroad, a program sponsored by the U.S. Department of State. We plan to tour more in the future! Nothing feels better than hearing from listeners from around the world hoping to hear us live!’

When releasing a debut album in a crowded field, it is important to have goals to work towards, to ensure you have the momentum to follow it up with more music, and earn back what you’ve put into the project. We asked what was next for Aberdeen before wrapping up:

‘There are a couple of goals for Aberdeen, namely the next EP and more domestic and international touring. The more music we are able to create and the more ears we can get it to, the better! We’re also excited at the prospect of teaching more and collaborating with other artists.’

Aberdeen‘s debut record Downpour was self-released last month, and you can pick it up on Bandcamp or Apple Music. Give the band a like on social media; you can find them on Facebook here. They also have a website! 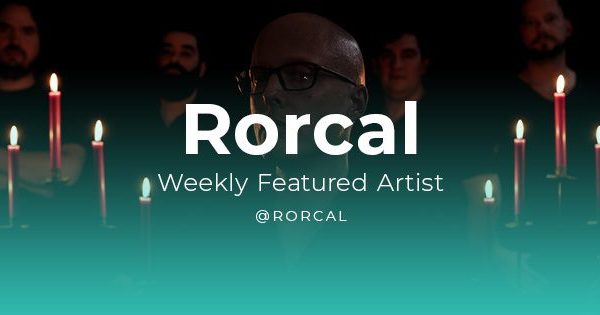 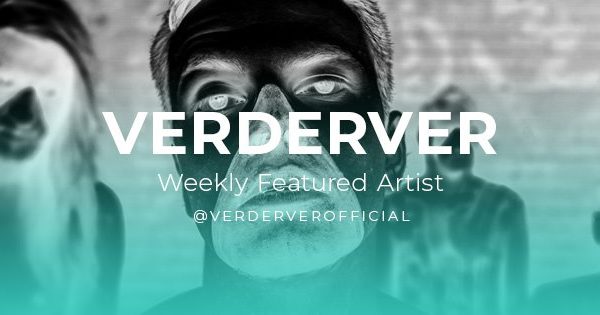 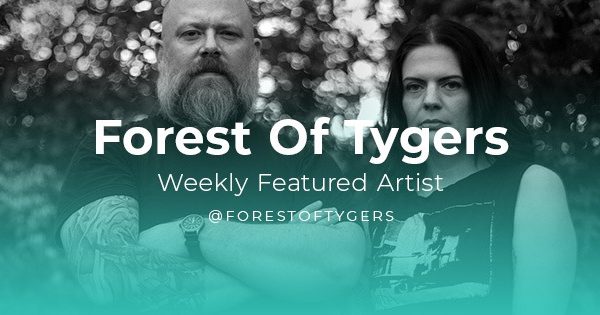