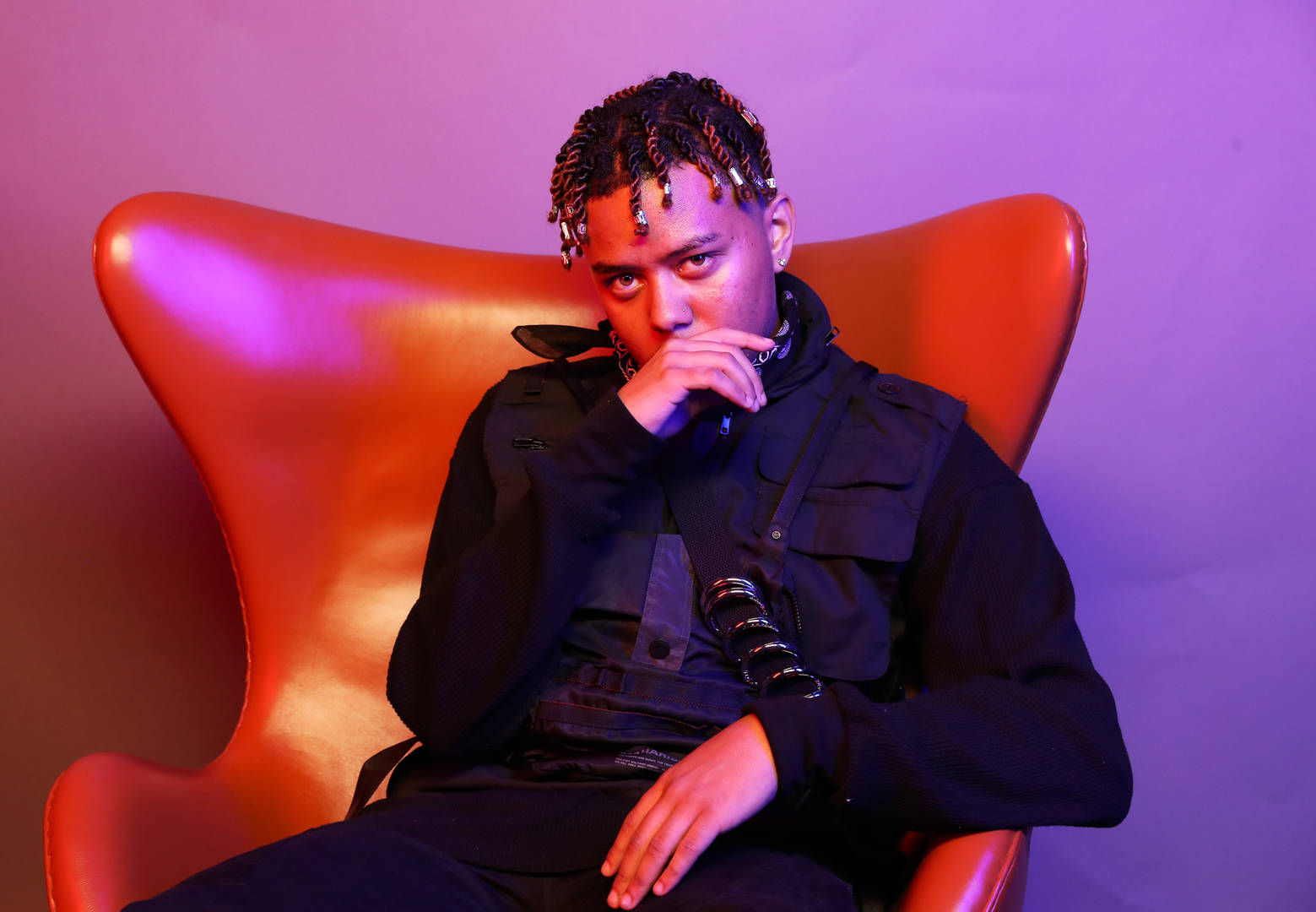 By David RodriguezAugust 6, 2019 No Comments

YBN Cordae stakes claim to sizable real estate in hip-hop. Treading some familiar territory is made interesting with the young rapper’s technical prowess and heart.

YBN Cordae is hitting his stride. The 21-year-old is fresh off a coveted XXL cosign appearing in the publication’s 2019 Freshman class. He justified his place by spitting a wordplay-heavy freestyle in a cypher. Everything’s coming up roses for the young rapper, so it was perfect timing to keep his name in people’s minds by dropping his debut album just weeks after that. The Lost Boy has all the makings of a great rap album by a promising performer, even if it sings a familiar tune on occasion. What makes it extraordinary, though, is that he nailed his first try.

You gotta love debut albums that just work. Of course, you can tell Cordae is still feeling things out – it’s even a prominent theme throughout the album – you can’t hope to have everything down by the time you can legally drink. When Cordae raps, he exudes confidence, a survival mechanism in the rap game, but still allows for those vulnerabilities to shine through. He acknowledges shortcomings, rough times hopefully well behind him, and keeps his head forward to find his place and no longer be the lost boy.

So, what does this album tell us about Cordae? Well, like some of the best and most reflective artists, he comes from the same place most of us do: the bottom. Album opener “Wintertime” is an autobiographical piece, functioning almost as a older narrator’s exposition for the coming story of his younger self.

‘Lately, sad
Reminisce the times, please take me back
Aimin’ for the top, I’m on target like a Brady pass
Did a show for eighty cash, and threw it in my lady bag
That was fuckin’ easy money, sniper on my KD swag
Thought about quittin’, I’m a warrior, can take the jab‘

Cordae‘s mid-tempo flow over classically shimmering, snappy production is a spot-on intro for The Lost Boy, the album and the literal person. Soon after, “Have Mercy” shows us the stakes. What better challenge for a young man for whom fame is hot on the heels of to face than making the right choices in life. Over a lovely flute sample and slapping drums, the rapper ponders the paths he’s shown. Though nothing explicit is placed in one of Cordae‘s hands to choose over what is in the other, there’s actually two different videos for the song that play out two very quite disparate paths (you can see both below). The hook makes it plain to see that he’s at a crossroads while asserting, above all, we need prayer. There’s a pervasive theme of religion and God as salvation and forgiveness throughout much of The Lost Boy which speaks to the greater theme of finding one’s self and being guided to the right decision via divine influence. The temptation of sin is always a factor in someone like Cordae‘s life.

Of course, where there is God, there is Chance the Rapper, hip-hop’s patron saint. He features on “Bad Idea”, a track about the highs and lows of life no matter what path you choose. Cordae laments on his humble past of poverty, eating ramen noodles with some spices and sauce to break the monotony, empathizing with the stress that kind of life brings over a soulful, wholesome (soulsome?) beat that calls back to Scarface‘s legendary song “On My Block“. The sung chorus says it all: ‘It might not be such a bad idea if I never went home again‘. Aside from a slick Gil Scott-Heron reference, it’s clear the home that Cordae came from, perhaps has even been lost from, isn’t worth returning to, with the only way being forward. Chance comes through with introspective bars of his own, the takeaway of which being to enjoy the finer things in life before it’s too late.

If you know how I like my rap, you could probably guess that my favorite song is “Broke as Fuck”, though you’d be forgiven for thinking it was the Pusha T featuring “Nightmares Are Real” (I love my coke rap!). The former is an aggressive track dealing with a number of pretty damn traumatic things like the death of Cordae‘s relatively young grandmother, the shooting of his cousin, and his brother catching a case to the tune of 25 years. Yeah, I guess I’d be pretty mad and emotional as well. He turns this pain into a real hard-bodied track that shows his motivation to be the best in the rap game in the face of this adversity. The trappy hi-hats and menacing piano licks are tried and true body wiggle elicitors that also make your nose scrunch up a bit at the same time. In other words: it’s perfect for me.

Striking a similar mood, though on the more positive side of things, is the final track, “Lost & Found”. Aptly named, this is a triumphant song, closing up the story of The Lost Boy with Cordae proclaiming upfront ‘I was a lost boy, now I’m found‘. It’s here we see him at his most confident, like he figured everything out and wanted to spit a seamless 30-plus bars about it. I hate to ruin the ending, but it’s a well-trod formula – you likely saw the ending coming from the start. This is probably the only way this album shows some weakness. While it definitely works, and if nothing else it speaks to how prominent these true life stories are among black youth, this is by no means a unique approach to rap and storytelling. Cordae elevates it all with superior wordplay and flow which shows he’s wildly proficient at many of the technical aspects of writing and rapping, and you can’t knock his stellar choice at production which fit the tone of each and every song he threw at us.

YBN Cordae has found a lane that works well for him, but it is admittedly a crowded one. He’s talented and riding a hell of a wave that can take him far. If he continues to deliver on this level, he’ll stay in the greater rap conversation for some years to come, but I’d like to see him differentiate further. I see potential in Cordae to be more than an amalgamation of his contemporaries, and even if there’s flashes of a derivative nature within The Lost Boy, his prowess is undeniable. I just hope he capitalizes on the moment that’s been given to him in a big way.