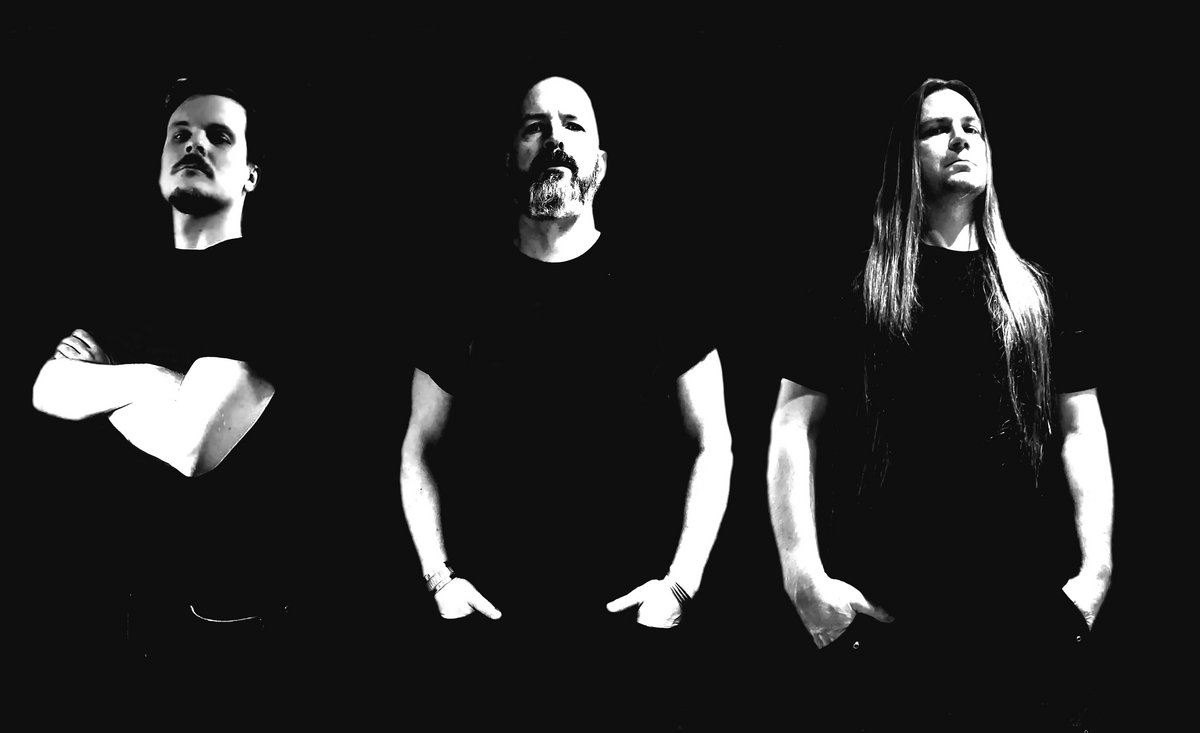 Consumption delivers a serviceable sophomore effort that stands well against many replays.

Sometimes things come across your attention that you absolutely enjoy, yet can’t find the words to describe. Such is Necrotic Lust for me. This review was due well over a month ago, but writer’s block prevented me from saying anything worthy of the effort this band put in. Other than constantly saying ‘this is cool shit‘, I was drawing a complete blank.

Much unlike me and my creative slump, Consumption has grown creatively since their initial offering. Their last effort, Recursive Definitions of Suppuration, had some decent spots, but nothing really ever stood out as memorable. It was just another death metal record in a galactic sea of infinite death metal records. Sometimes it’s hard to stand out, but with Necrotic Lust they found a way.

The vocals are pretty badass. Hakan Stuvermark delivers an impressive froggy mix of Abbath and Puritanical Euphoric Misanthropia-era Shagrath, yet never really goes heavy-handed into black metal territory. Opener “Suffering Divine” and title track “Necrotic Lust” are the best examples of each. It’s always cool when you can presumably draw the direct line between a band’s output/delivery and their inspiration; even better when it’s not a direct rip-off, and Stuvermark definitely makes it his own.

The guitar work and percussion stay fucking gnarly throughout. With the outfit only being a trio, that can usually lead to the extreme bands falling a little flat. Some make the minimalism work (Mantar), while others get in over their head and fall short on their delivery. Consumption is refreshingly neither. They push their dynamic to the max, and honestly, the sound just gets filthier for it. Be it rigid blast beats, ’50s-inspired horror intros, or simply ghastly solos, there’s always something that catches your ear and keeps the listener tuned in and engaged.

Some tracks come off like deathened skate thrash, with walloping riffs that demand attention, and as much of a dirtbag as I am, that’s all just good shit that I willfully let captivate my interest. Other tracks just deliver that always satisfying grotesque decadence of ’90s-era death metal, and there’s nothing wrong with that.

Before I jump off, I would be an absolute amateur if I didn’t mention the stellar “Ground Into Ash and Coal”. Upon first listen, I kept telling myself something sounded familiar about it, then I realized how much like a Carcass track it sounds, only to read that Jeff Walker takes the lead on vocals. With Jeff carrying duties on the screechy wails, Stuvermark does his part with the grisly growls, and overall it’s an entertaining track with a fun-as-fuck tempo/riff shift with decent air-punching-worthy blast beats to round it out.