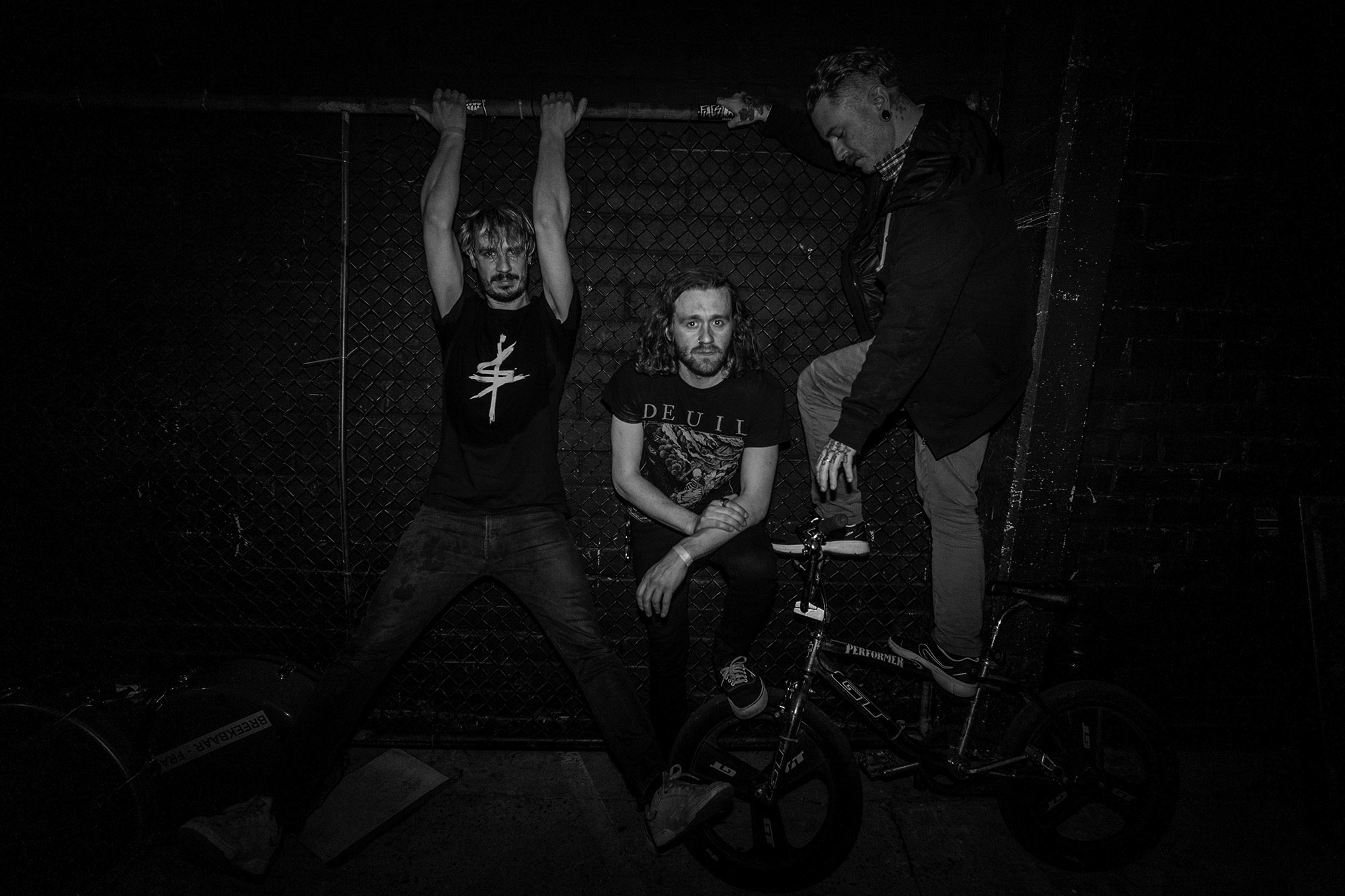 The K. Cut Through the Noise on “Amputate Corporate Art”

There is chaos here, catchy and full of twisted melodies, splintered drumsticks, and a crushing heaviness. Welcome to the world of The K. Their new album, Amputate Corporate Art (out April 3, 2020 via JauneOrange), eschews genre labels in favor of the band’s concise motto: Honest and Heavy. There are no better words to describe them, but I’ll nevertheless make an effort.

The K. hail from Belgium, where they have spent the better part of a decade honing their aggressive riffs on stages across Europe. They cite a diverse set of influences from, from Sonic Youth to Idles, and there are certainly moments in Amputate Corporate Art that drew me straight back to Nirvana – the sardonic melodies chased by the heaviest riffs. The K. is pointed in a different direction though, embracing melody more deliberately than many of their references. A perfect example is “Human After All”, an upbeat stomper that leans heavily into jangly vocal melodies, echoed by a simple guitar melody. The half-time chorus crushes that catchy melody as the singing becomes screaming, and when the bass pulls the song back into a verse, the listener is suddenly more aware of the band’s menace. This is not your 90s apathy re-wrapped in heavy ornaments; it is rage and discord stitched together behind a sarcastic mask that can’t help but slip.

The K. is not content to simply perform anarchy, however. Amputate Corporate Art maintains a dynamic fluidity that is increasingly rare in heavy music. This is most notable through the vocal performance from frontman Sebastien von Landau, which fluctuates from an almost tender croon, straight through grungy shouts, and into a potent howl. “Everything Hurts” is a ballad, filled with melodic counterpoints between the vocal and guitar lines. It displays some of the despair at the heart of the band, and it’s one of the few tracks that remains consistent until the end. Not so with “(Un)Fortunate Youth”, the absolute inferno of a closing track, which oscillates wildly between a spastic and bass heavy verse, an acerbic chorus, and a bridge that wouldn’t be out of place on a Nine Inch Nails album. It’s a microcosm of the album: somehow turbulent and cohesive, maintaining momentum even as it dramatically shifts tempo, groove, and timbre.

Amputate Corporate Art is out on April 3, 2020. Pre-order it on Bandcamp. These are uncertain days, but depending on where you are, you might be able to catch The K. on tour – check the dates and updates on their Facebook page. They’re also active on Instagram and Twitter. If catharsis is what you need in these solitary times, The K. will provide. 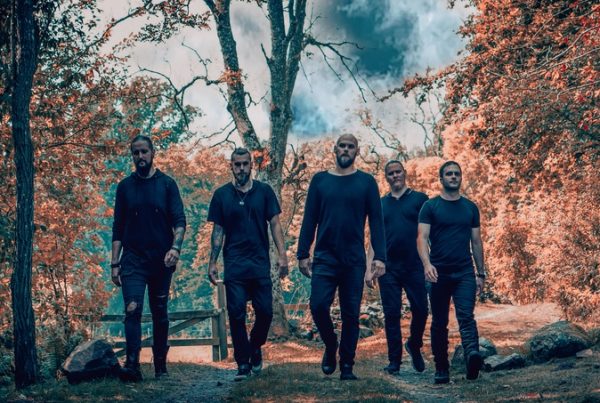