The exciting part of this job is discovering new bands, obviously. One thing makes it; discovering ones that really help to move their genre ahead, in leaps and bounds. We do have to sift through a fair amount of chaff in our quest for true gems, but when I first came across Hypophora, they shined like a diamond. I was lucky enough to have a chance to connect with the band and find out what made them tick.

I pointed out in the full review that one of the first things to stand out on Douse was not only the quality of the recording, but the way it captured the fire and passion that this band clearly have. This is a key reason the album works so well, as McConnell explains:

‘We wanted to capture a really raw and accurate representation of us. We’ve always been proud of our live show and aimed to make this album the best possible version of that, with a few tasteful layers and additions.’

‘All recording, engineering, production mixing, and mastering was done at Middle Farm Studios by the absolute gem that is Peter Miles. We played every song on the album in a live room. . . Luckily, Peter had great judgement for what would work. . . I’m very glad we could trust him…’

As soon as “Behave” kicks in, the force of the bass and drums and the crackle of the guitar amp really add to the sense of raw power of the band. When it comes to riffs, like the one on the title track, they aren’t really heavy in the traditional metal sense, but have that same power and effect. They make your head bang. The ebb and flow of the music is really critical to the feel, and the lack of ‘modern’ techniques like Pro Tools editing and even a click track, coupled with the fact that the band only had 11 days to record 12 songs, means that this is a true representation of Hypophora at their best.

I was surprised, and delighted, to see that Hypophora have released Douse on vinyl as a limited edition run. It even includes a hand written lyric sheet from Katie McConnell herself. For a newer band like this, a vinyl run can be expensive. It’s a welcome feature that not all record labels can support. Zen Ten / Easy Action Records seem to be an exception, as McConnell elaborates:

‘I think we agree that the cost of the vinyl is worth the product – we’ve been lucky enough to have a label behind us to support these costs. Vinyl is something that we all adore for the collectability feature as well as the raw and vintage sound you get.’

James Farmer (Drums) also makes a interesting point regarding the physical nature of the album. It enabled the band to think of Douse as a true album, rather than a random collection of separate songs:

‘I have always felt that being made to listen to an album, in the order it was meant to be heard in, is the best way to experience the piece of art as a whole. I particularly appreciate this now. . . labouring over our own tracklisting to make sure the album flowed the way it does.’

The track ordering is another reason why the whole album works so well. The experience moves from some seriously kick-ass rock, through to some funk laden grooves, into the subtleties of mini-ballads and back to the grit, seamlessly. It’s an album experience that you want to listen to from beginning to end all right.

One of the things that I really love about the album is the bass and drums, courtesy of Lewis Pilcher and James Farmer, respectively. Their solid rhythm-section jams make the album, for me at least. “Headines” and “To Hear; Listen” show more subtle, funkier edge of their influences and “Sorcerers” and “Chemical X” are taken to a whole new level from the bass alone. Again, this is something that the band worked hard on:

‘Tinkering around with setups and various parameters is a hobby of mine… I’m continually looking to improve and refine my sound, both in terms of tone and technique.’

It’s not all effects and chops. The duo create a musical framework for the band. They know when and what to play, as Pilcher continues to explain:

‘I think it’s important to realize where you have the space to dress up your lines a. . . melodic component or where it’d be better suited for the song to just sit back and groove. . . it’s always important to keep the ‘what’s best for the song’ verses a ‘what do I personally want to do’ approach.’

The ‘live’ and exciting sound of the album is partly due to the drums, which just sound so… live. Every track oozes an almost electric feeling, as the band power out of your speakers. Cooper confirms that the drums were tracked live alongside the bass and guitar. This was critical in getting that feeling, and showcasing how well rehearsed Hypophora are. Playing live in the studio, without the modern gimmickry of click tracks and heavy post production editing, also had other benefits, as Farmer goes on to explain:

‘Being able to match each other with the natural push and pull of the tempos. . . really helped the rhythm section feel like one big, thick, cohesive block rather than quantised drums with bass overdubs.’

Hypophora set an example to other bands out there looking to record on a budget (or even bigger acts!). The recording, performances, mixing, and especially the mastering (not too loud!!) capture the essence of the band, leaving plenty of room for true dynamic range and emotion.

Hypophora are currently gigging relentlessly and I wondered how they were finding the current UK scene in regards to support. It seems that it’s fine when it comes to supporting quality. They’ve plainly put in a lot of effort touring around South West UK in particular. They’ve also made some great contacts on their way. There has been some exciting news recently as well. Firstly, they will be appearing at the Macmillan Fest on November 11 in Bristol.

Secondly they’ve announced that they are heading out to Germany to support Toska during November. This will be a great chance to show Europe what they have to offer. A full list of dates can be found on their Facebook page.

It doesn’t end there; they’re just getting started with Douse. They’ve recently released the video for Sorcers and, that’s not all, as Hypophora embrace plenty of internet-related promotions that fans have come to expect, as McConnell elaborates:

‘We were. . . lucky enough to have the same film crew come and join us for. . . part of the recording sesh so there’s a wee ‘making of Douse’ documentary lurking about. We’ll also have drum playthroughs, Guitar playthroughs, live sessions; the lot!’

Given the talent of this band I, for one, am excited to hear more from Hypophora into the future. If you want to get on the bandwagon and find out more, check out Douse on Bandcamp, Apple Music or Spotify and follow the band on Facebook to get your fix. 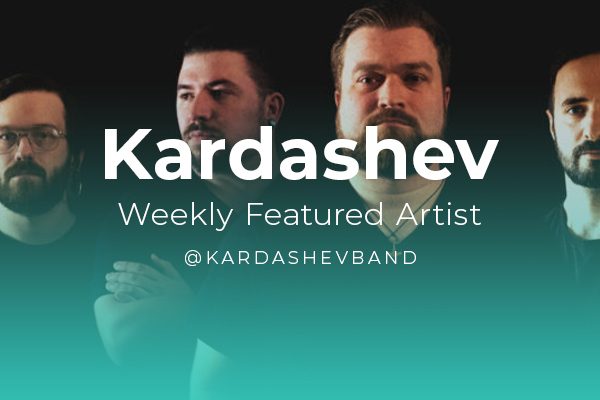 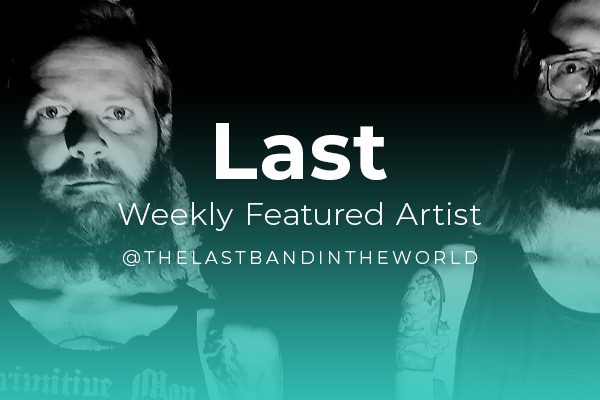 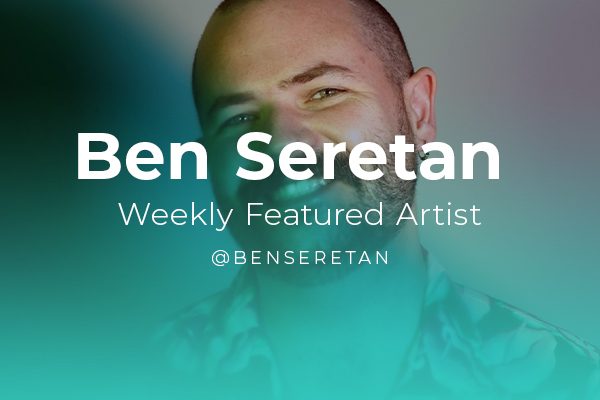