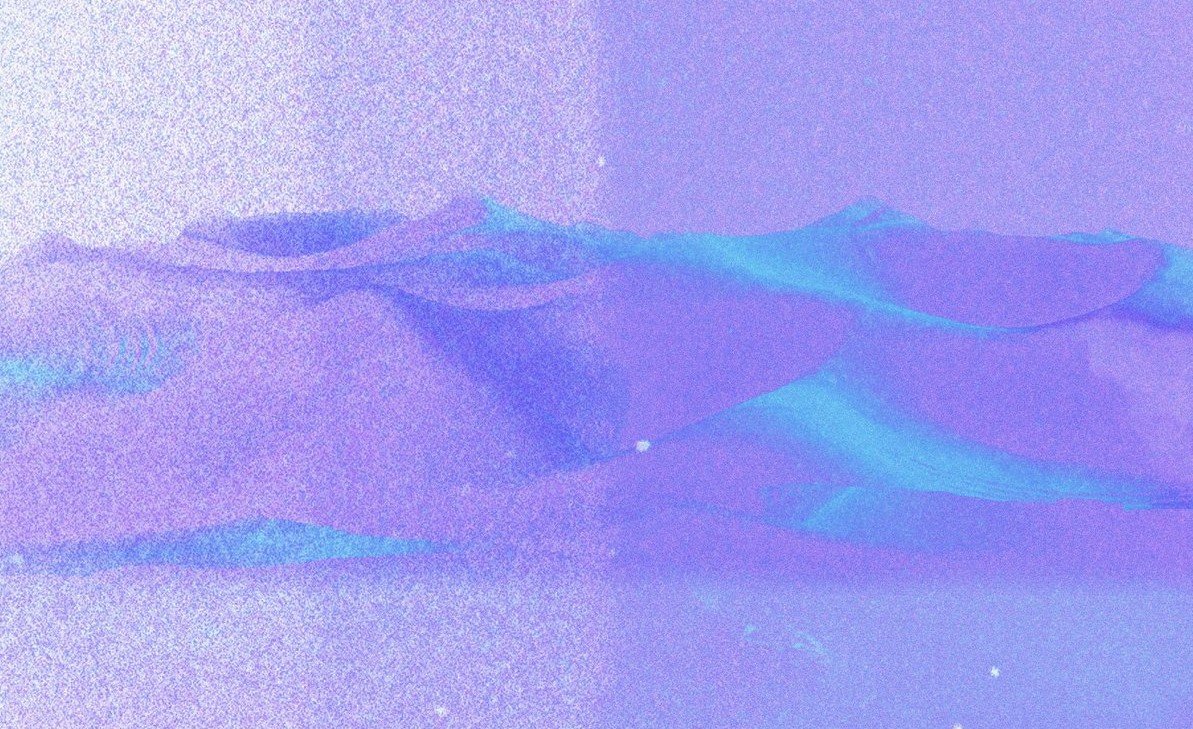 Seahawks – “Eyes Of The Moon”

Seahawks‘ latest album Eyes Of The Moon takes one on an ambient intergalactic voyage filled with bursts of soft rock, jazz, and chip-tune.

Why does it feel like spring arrived a bit early this year? I’m not sure. Looking outside the window, I see dark clouds looming, a strong gust of wind blowing across the trees, and wet showers dominating most of the days. But as I listen to the new Seahawks album, in my mind, I can see the bright sun, and feel the warm rays touching my skin.

Composed UK-based duo Jon Tye and Pete Fowler, Seahawks has been around for more than a decade. Their latest album, Eyes Of The Moon, continues their journey into ambient soundscapes, as it delivers a peaceful, sedative experience. Built on a foundation of minimalist electronica, the album incorporates elements of soft rock and jazz, resulting in a record that has the listener hypnotized throughout its playtime.

Right off the bat, “Emergence” wastes no time enveloping the listener in its aura and lays the foundation for the rest of the album. Starting from shoegaze electronics and a percussion loop, interspersed with instrumental synth melodies, it takes one on what feels like an intergalactic voyage. But as the album progresses, the minimalist ambiance slowly starts giving way to a much more rhythm driven song structure. It’s such a gradual change from one track to another, that it’s quite easy to miss it altogether. The title track, “Eyes Of The Moon”, comes across a playful accident in delay effects and loops.

Through this gradual process, Seahawks try to subconsciously adjust the listeners’ sonic palette without any knee jerk reactions and take them even further into the unknown universe. Midway into the album, one realizes one is now in completely alien territory. While “Astral Echoes” starts off almost sounding like a single-string violin playing in an entirely bleak atmosphere, it transforms the same basic sound into a much more optimistic vibration by surrounding it with what can only be called positive ambiance. By this point on the album, one could draw the analogy of aimlessly hurtling through the canvas of space and time. Where “Run Through My Mind” uses old chiptune sounds to pull one in, “Over & Over” follows it up with gravitating old school jazz. If there is something like a smooth roller coaster, Seahawks provide just that.

To end this space voyage, the final segment on the record (consisting of the last 3 tracks) tries to bring us back to Earth, intermixing nature sounds in the ambient landscape. The “5th World Symphony” reminds one of Hidden Orchestra’s Dawn Chorus. It all comes to an end with “New Dawn” , which brings the ship back into the harbor with waves crashing at the beach. Despite a well-constructed message, this last segment feels a bit misplaced on Eyes Of The Moon. The powerful second act allows Seahawks to truly shine out when compared to the heavy reliance on ambient soundscapes in the final third. Overall, this results in what can only be dubbed as a slightly unbalanced record.

Yet, the attention to every single detail is bound to leave countless listeners mesmerized. Eyes Of The Moon once again proves Jon Tye and Pete Fowler’s dedication to the ambient art form. Take a deep breath, sit back, hit play, and explore the universe aboard the spacecraft called Seahawks.