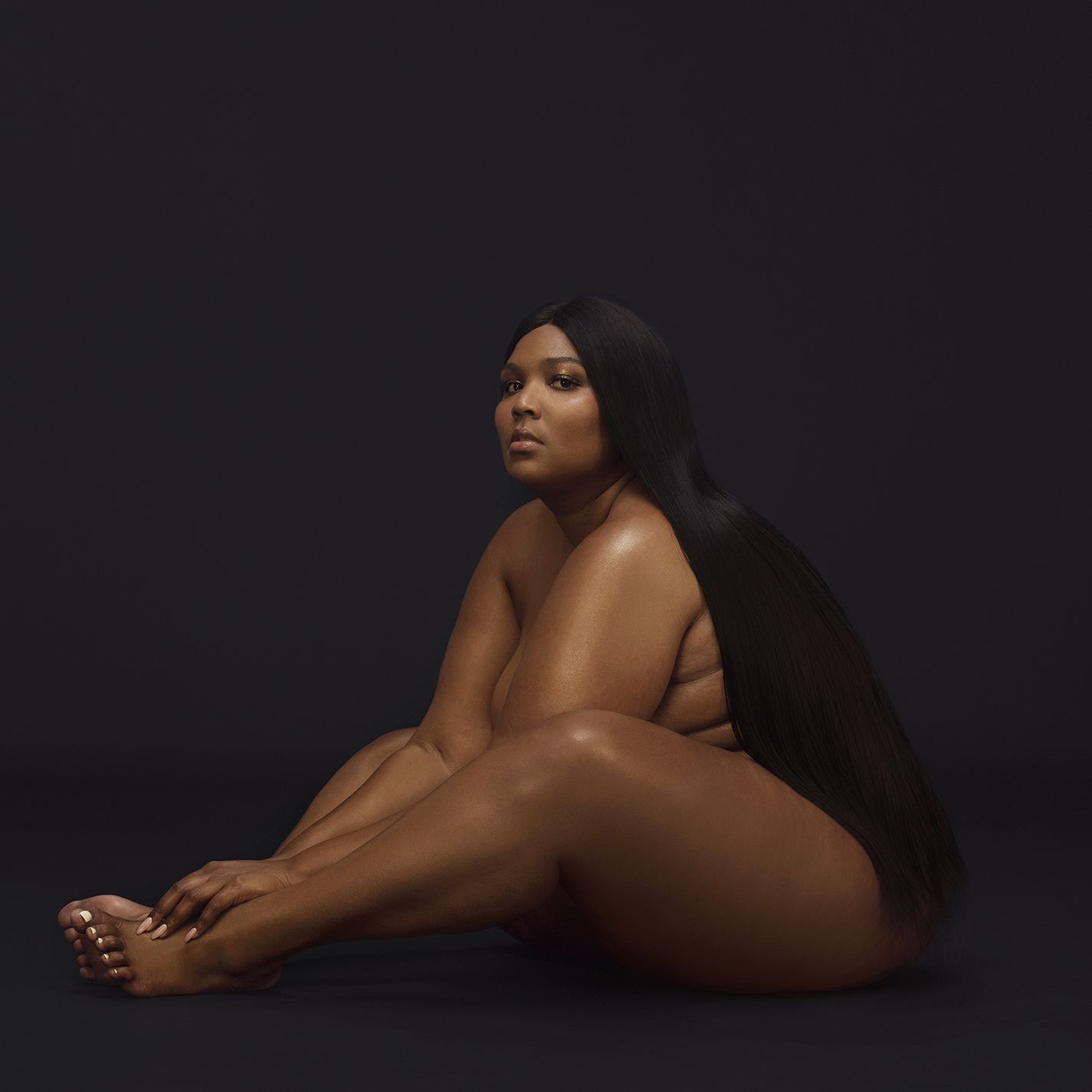 By David RodriguezApril 28, 2019 No Comments

Lizzo really, truly shows what she’s made of, and offers a glimpse of the pop greatness she’s destined for, with Cuz I Love You.

Lizzo came into my life when I heard her rapping her ass off with Doomtree‘s Mike Mictlan on his solo stuff. Throughout the years, she’s been doing her thing: namely, making a name for herself as part of various collectives and as a solo artist with a penchant for show-stealing guest features whether rapping or singing. I’ve always liked her, but with her latest album, I must admit I’m having some… deeper feelings for the Houston artist. Billing herself as ‘America’s Next Bop Star 🍑’ (yes, with a peach emoji at the end, that’s important) on her Twitter bio, she’s ever close to that title and more. As of this writing, she surpassed Queen Bey on the iTunes charts and, really, who else do you know that can play the flute then hit the shoot? Cuz I Love You shows exactly what she’s capable as a performer and let’s just say her journey towards legendary status firmly and unequivocally begins right here.

This record is many things, but foremost it is pure, unfiltered Lizzo. Her personality is so vibrant, her confidence is infectious – listening to this album is like watching royalty take their rightful crown and place it on their head, radiating to all privileged enough to witness such a thing. Still, there’s something so relatable about her, or perhaps inspiring, as she navigates seas of trifling men in her DMs, wears her emotions on her sleeve, or uplifts herself as her own soulmate. If there’s any lesson to take away from Lizzo‘s unabashed, flashy, and affirming attitude, it’s that we should all try to see the best in ourselves, not take any shit, and look good doing it.

Lizzo becomes a beacon of bold and boisterous femininity on “Like A Girl”. It’s a bouncy and fun number that has the space for lines like ‘if you feel like a girl, then you real like a girl‘ which is profoundly inclusive and empowering in ways that many people, including me, appreciate. She shouts out people like Serena Williams and Lauryn Hill as inspiration; badass women making moves in their respective realms, a lovely nod to representation and how much it matters.

“Soulmate” is more personal, asserting that you don’t need a partner in your life if you can love yourself the best: ‘cause I’m my own soulmate, I know how to love me, I know that I’m always gonna hold me down‘. The tempo is almost as high as Lizzo‘s morale with snappy drum production and claps accenting her fiery self-love. It’s violently catchy and carries a light-hearted vibe that’s just as easy to chill with as it is to become enraptured by its charming qualities, the mark of memorable music if there ever was one.

One of the things I love about Cuz I Love You the most is how fierce it is throughout. There’s almost no break in its high-energy and spirited performances, starting with the opening title track, which begins with a soulful, impassioned crooning of the song’s hook. The drunk and the daring will be picking this song at karaoke for sure. I really like the plucky piano during the verses, which reminds me of certain DRAM songs. Deep horns make a lot of space for Lizzo‘s honey-smooth voice to fill as she laments about catching feelings for someone. It’s a grand fanfare as if signalling her arrival – a fitting opening for a personality as big as hers.

Of course, I’d be remiss if I didn’t talk about “Tempo”, the Missy Elliott assisted banger. Holy shit, this song goes. It has by far the hardest, heaviest beat, tailor-made to get asses on the dance floor. Missy is such a good fit here and she brings more trills than a UGK album with her. It’s also one of the many moments where Lizzo offers a taste of her humorous side, playing off a mispronunciation of ‘accessory’. “Tempo” has it all: sex, bars, beat, and appeal.

So, earlier I said there was almost no break in this album’s energy, and that’s because there’s a couple with one being especially noteworthy. The last song, “Lingerie”, is a sultry, sexy finisher that shows a more intimate side to Lizzo‘s passion. Straight up, this song is gonna be on some date night playlists by summer. It walks a very, very thin line between explicit and romantic that’s so endearing, expertly crafted with playful guitar and slow drums. The way the song (and therefore album) ends is literally a tease – the track cuts off kind of abruptly and really leaves you wanting more in the most intimate sense. This style of song is new for Lizzo, and I’d be lying if I said I wasn’t completely smitten by it.

It takes a real special kind of album for me to not only loop it several times in a single day, but also turn out a full review of it in less than a day. As soon as I heard it and digested it all, it all clicked and I knew I needed to say something about it. Lizzo takes big steps – nay, leaps – toward her great potential as a performer with Cuz I Love You and it’s such a beautiful thing to see. Her entire being radiates from this music, and while she finds time to shout out those that have influenced her, she in turn situates herself as an influence to others. It’s wildly important to see someone so unforgivingly love themselves, love others, and absolutely kill it while doing so, especially in such a charming and candid manner. In the end, I don’t know what’s more appealing, her music or herself, but I know one thing for sure: I love it all.