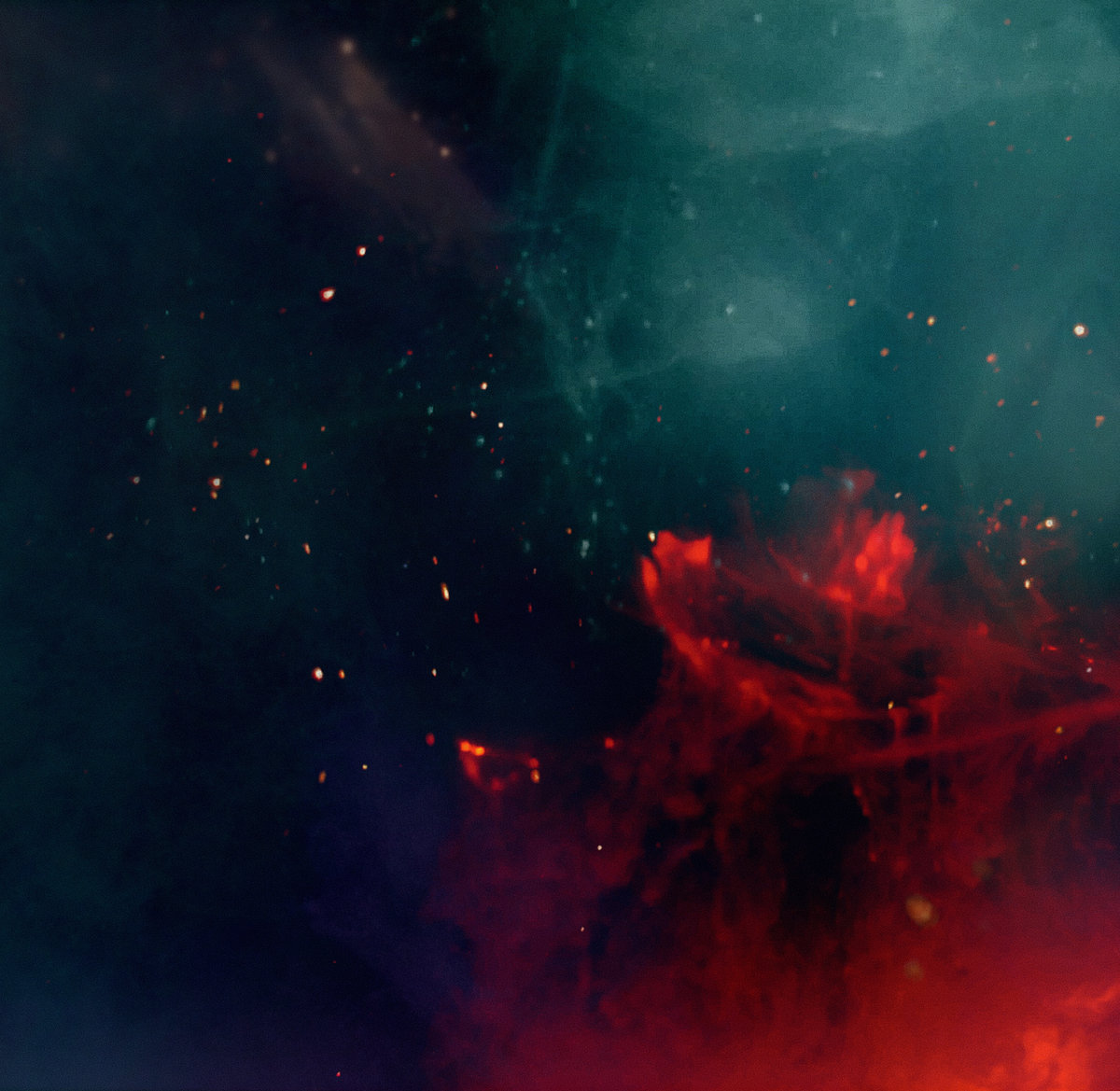 Jon Vayla – “Float Beneath The Sun”

By Jake WaltersDecember 7, 2018 No Comments

Jon Vayla has composed a dense, deliberate, and weightless journey through the cosmos with Float Beneath The Sun.

Last year, one of my great discoveries was finding Australian experimental outfit Bolt Gun. Their mix of epic doom and post-metal compositions with a bleak yet cinematic backdrop resonated with me quite strongly. Their guitarist, Jon Vayla, has put together an album of massive scale that leans further into the cinematic nature of this style of music with his solo release Float Beneath The Sun. With over 40 minutes of music across four tracks, this is a digestible yet sprawling piece of work, one which includes influences from drone, classical, and post-rock to create an atmosphere that is celestial and, for lack of a better term, epic.

Beginning with the title track, “Float Beneath The Sun” shows that this album (and by extension this track itself) is aptly named. It’s not hard to hear that Vayla is fond of science-fiction cinema, as this song feels like a deliberate but intentional journey into the stars. There are electronic moments that bring about apprehension and danger, while the more traditional orchestral elements reassure the listener that the journey will be a successful one. At nearly 13 minutes in length, it’s a proper foundation for what is to come after, but it also works incredibly well on its own.

As I stated before, the artist seems to be heavily influenced by science-fiction cinema, and this comes through even more on “LVA-77”. I’m unsure of whether the title of the song is intended to evoke memories of the classic sci-fi/horror film Alien or not, but it most certainly does. Heck, even the planets in the franchise have name designations that are a bit similar to the song title’s formatting. The orchestral swells are a bit more subdued this time around, but individual components within do seem to rise to the top more often. The shrill high notes of the violins soar above the rest of the mix, as often do the horns. This is where things get a bit more ominous on the album, and it’s a nice little wrinkle in the flow of these compositions.

The dark ambiance continues on “Dragged From The River”, with the tension seeing perhaps even greater heights than before. The disparity between the highs and lows, and the dynamic pull between the two that ensues make for the most haunting sounds on this record. The final track, aptly titled “Credits Theme”, adds a touch of finality to the narrative. There’s a healthy dose of subtlety and restraint that sees the listener through to the end. All in all, this makes for a satisfying conclusion to Float Beneath The Sun.

There is and always will be a close relationship between film and music. Float Beneath The Sun is a piece of music that, while not a score to film per se, would be incredibly well-suited to being one. The tension is kept high throughout, and the mixing in of drone, orchestral, and post-rock sensibilities aid in creating a dynamic and consciously dense record. If the deliberate pace and drone aspects do not appeal to you, this album may not change your mind on the value found in those aesthetics. That’s not to say that you won’t enjoy it, but it may be a tougher listen for you. I found myself absorved in the atmosphere and the sonic journey that Jon Vayla has put together. This album is a cinematic sight-seeing tour through the cosmos that is quite rewarding if you’re patient enough along the journey. 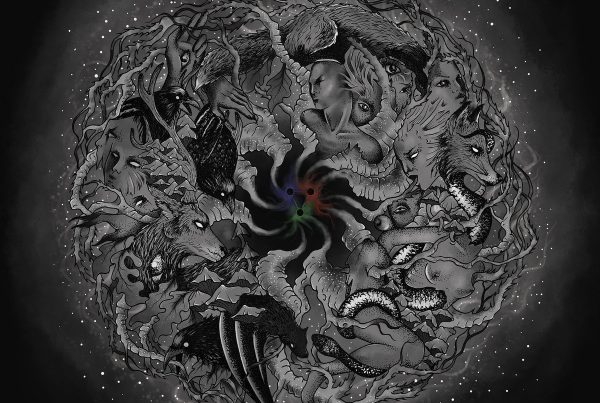 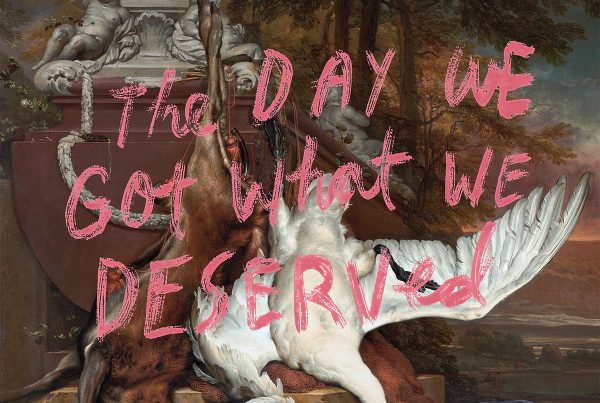 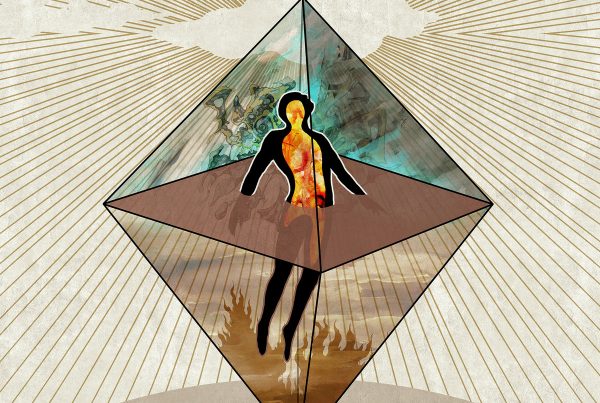