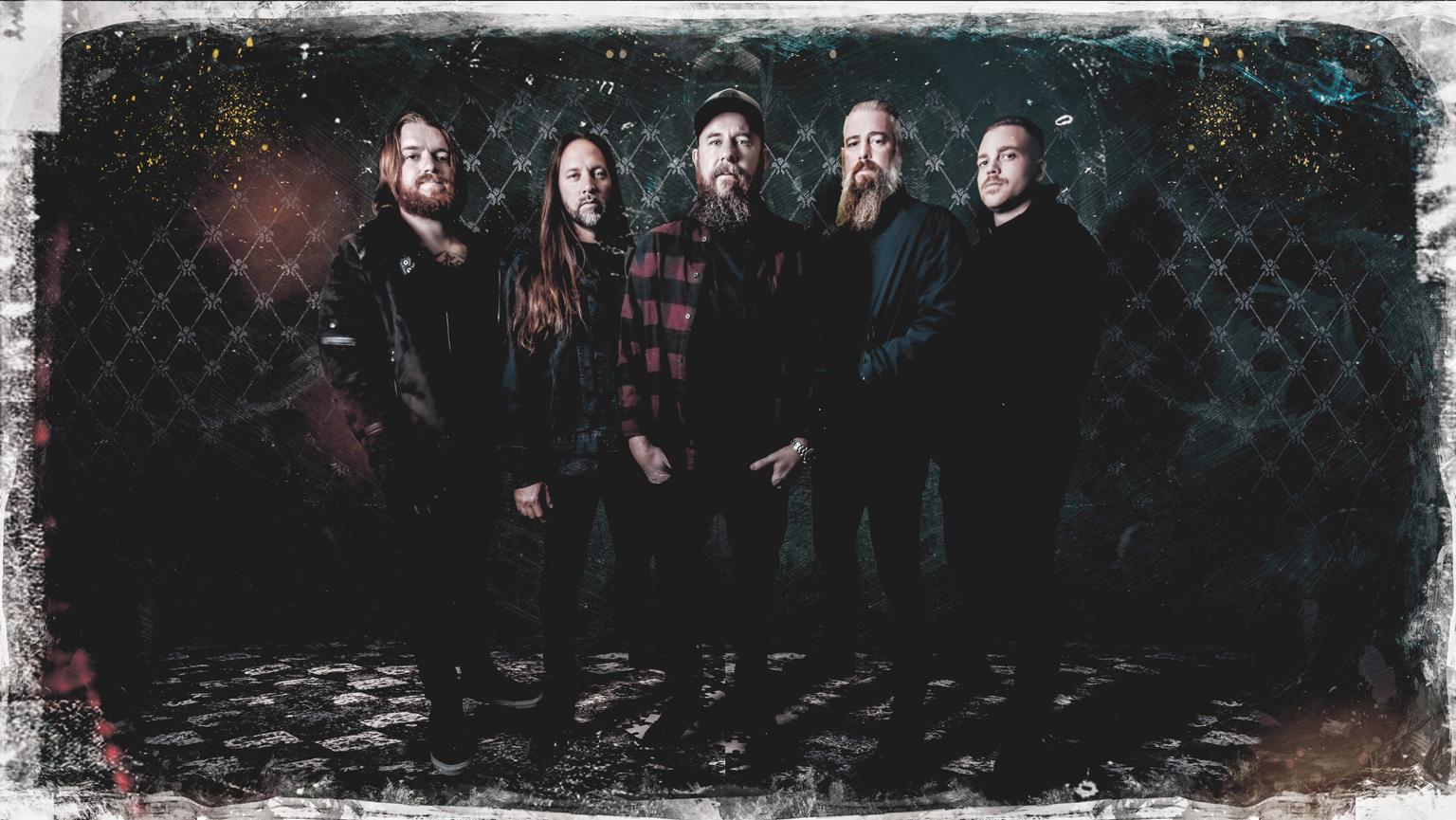 By Jake WaltersFebruary 26, 2019 No Comments

While it may not be a return to their early days, I, The Mask sees In Flames embracing their strengths in an enjoyable, albeit uneven record.

When In Flames releases an album, their core fan base collectively hold their breath hoping for a return to the melodic death metal that made them famous. Will I, The Mask satiate those looking for another Whoracle? I guess the bigger question is: Does that matter? In Flames have fallen into the category of bands whose mythos outgrew them pretty quickly, making nearly every creative decision they have made since their heyday scrutinized more than usual. To be frank, after 2016’s Battles, I was close to writing this band off. It simply lacked any energy or fire to get me invested. Sure, I’m still a sucker for the voice of Anders Friden, but at a certain point, that alone isn’t enough. However, my ears perked up when I heard “I Am Above.” Everything sounded, well, better. The guitars were front and center and Friden was really putting his guts into the vocals more than I had heard in a while. Lyrically, this is what I sort of expected; defiant and self-affirming. I found there was more substance than some recent fare and the song gave me something to grasp at every turn.

Once I got the entire record in hand, I began listening with a mind that “I Am Above” had opened. Kicking things off is “Voices” which is led in by some slightly ambient electronics. Then begin the riffs. These guys have shown for years that riffs may be one of their greatest strengths. “Cloud Connected” from Reroute To Remain, for example, contains one of my favorite riffs of all time. “Voices” goes hard for the first few minutes, and the chorus is generally what we’d expect from this era of In Flames, but it’s solid. The title track is a speedy little devil. It’s got some of the best drumming that I’ve heard on one of their records in a while, courtesy of new drummer Tanner Wayne, formerly of Chiodos. The breakdown near the end is riff city and the vocals get a glitchy treatment to add to the chaos.

While it’s clear that the band are still invested in the direction they are heading, they now seem to be a bit more aware that they weren’t playing to their strengths with the last few releases. To that end, however, I do have somewhat of a dissenting opinion. In Flames is good at this hybrid genre that they are embracing. The modern metal flair, when mixed with their death metal roots, is something that is unique and generally well-executed. With songs like “Call My Name” and the ballad “Follow Me”, they embrace what they excel at, and the record is better for it. “(This Is Our) House” is, however, a definite outlier on the record. It’s a pure radio rock song that really doesn’t showcase anything that this band does well. “We Will Remember” nearly falls into the same category, but there are some nice moments that make it slightly more memorable. While the middle of the album slows down just a bit, the latter half still has a few bangers that showcase that the In Flames that we love(d) is still there. “Burn” and “Deep Inside” feature big riffs, a classic guitar tone, and a vocal range that all gave me a little wave of nostalgia.

After several listens, I found myself a little more satisfied with the record than I anticipated. However, I think the songwriting isn’t up to their potential, as the themes are a bit tired and somewhat generic. Subject matter that consists of empowerment, self-affirmation, and defiance are more often than not associated with pop and alternative music. While some of the angst is still there, there’s a lack of mystery and poeticism in the lyrics that In Flames of old did so well. However, there is nothing wrong per se with this approach to songwriting, other than it has over-stayed its welcome by being so ever-present.

Will I, The Mask please fans of In Flames who wish for more output similar to albums from 20 years ago? In short, no. For me, however, this isn’t a detriment. I have come to terms with the fact that this band has evolved. Even without the history that I have with them, I still think I would enjoy what at least most of what this record offers. I can’t seem to wrap my head around every choice made here, but I think they have turned a bit of a corner by recognizing where they are the most effective. When they lean into these strengths, the songs feel genuine, making this album an enjoyable, but somewhat uneven listen.