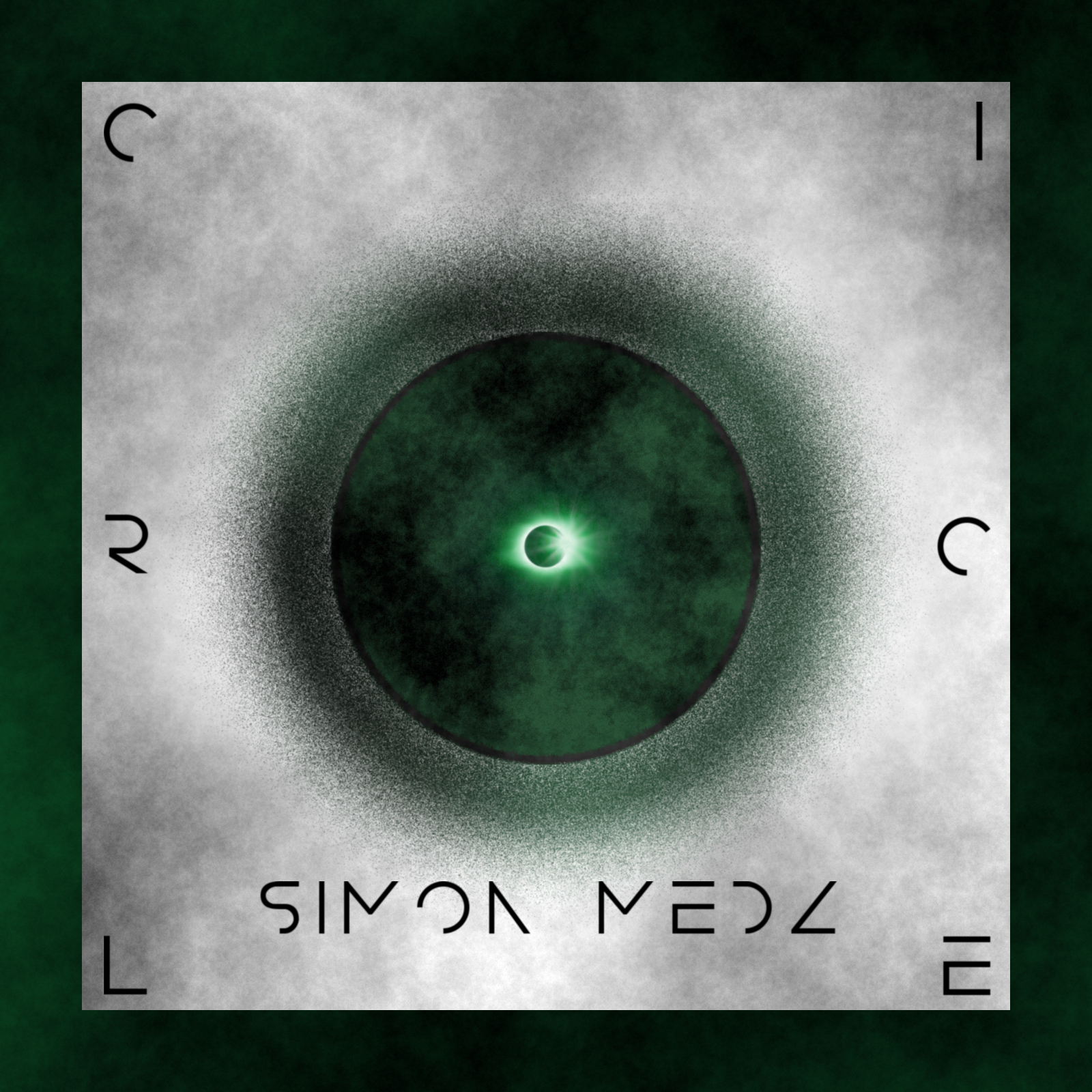 Fans of the more djent side of progressive metal will love our latest premiere: “Circle”, the new single from France’s Simon MedZ, is a catchy modern prog metal track in the vein of Novelist. The entire song, from the writing to the production, was done by MedZ himself, continuing the trend of impressive DIY artists in this age. In fact, the only thing about this playthrough that cannot be credited to him is the video, which was shot by a friend.

“Circle” is a really groovy and atmospheric piece that I enjoy a lot. There is a lot of ambience added in behind the guitars, mostly in the form of small distortion effects that give me a lot of Language-era The Contortionist vibes. MedZ‘ vocals are very nice as well, with this track mostly showcasing his decent range of clean singing and a touch of fry screams that were a nice touch to a particularly heavy moment of the track. It is a very emotional song; according to MedZ himself, emotion lies at the center of all the music he writes.

This new single is now available on Bandcamp, as well as on most streaming sites. Be sure to follow Simon MedZ on Facebook and Instagram for any updates on music, but he also has a lot of neat gear on display there if that’s your thing. His YouTube also has a couple more tech-related videos if you want to see more in that vein.