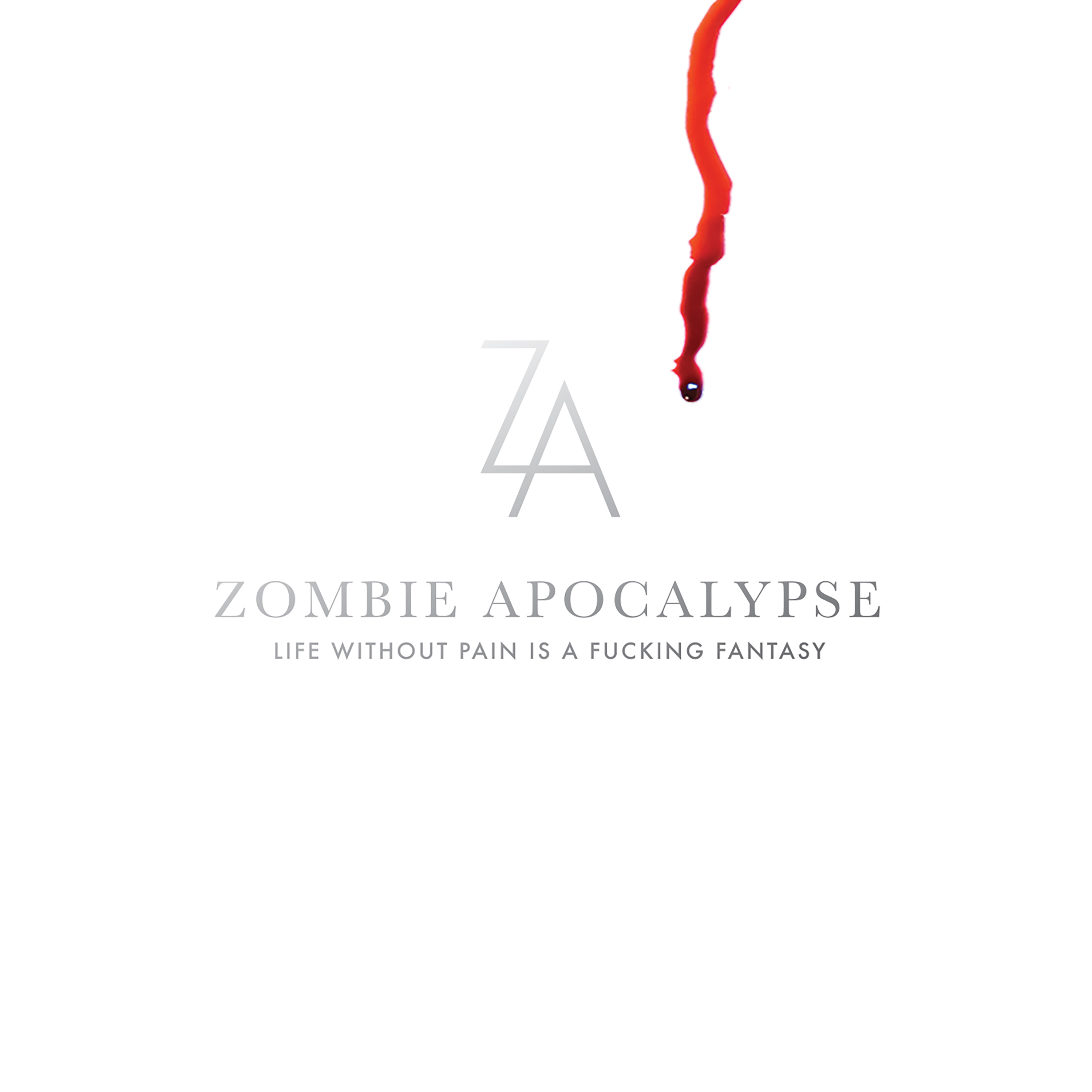 Zombie Apocalypse is the long-running side project band from several members of punky metalcore trailblazers, Shai Hulud. They are a bone-snappingly raw outfit who haven’t released any new material since their 2005 album, Tales Told By Dead Men. But this year, they hit the studio once more for a brand new ten-track EP, set for release this coming August.

Life Without Pain is a Fucking Fantasy comes with a strong and hopeful mission statement of retaining Zombie Apocalypse‘s ear-peeling heaviness whilst drawing from a varied plethora of brutal genres such as punk, grind, and thrash.

Is it actually possible for this band to become any faster or angrier? Seasoned listeners know that this unashamedly hardcore outfit set no limit to their obtuse musical intent. The band’s ravenous, flesh-hungry identity is often fairly witty, especially in their ten-track, 11-minute 2003 opus, This Is A Spark of Life. But skip forward to Tales Told By Dead Men, and you’ll hear a hell of a lot of ingenuity and creativity spattered amidst the thrash-driven carnage. Copycat material this is not. So all evidence points to Life Without Pain is a Fucking Fantasy being a legit masterpiece not to be missed.

In celebration of this new material, Zombie Apocalypse also recently announced they’d be supporting Vio-Lence for a one-off show in Brooklyn Bazaar, New York, next November. All in all, 2019 is set to be a kick-ass year for these unsettling speedy creatures.

Life Without Pain is a Fucking Fantasy will be released August 9 via Innerstrength Records. You can hear Zombie Apocalypse‘s earlier stuff on their Spotify page. For all other news and info, check out their Facebook.