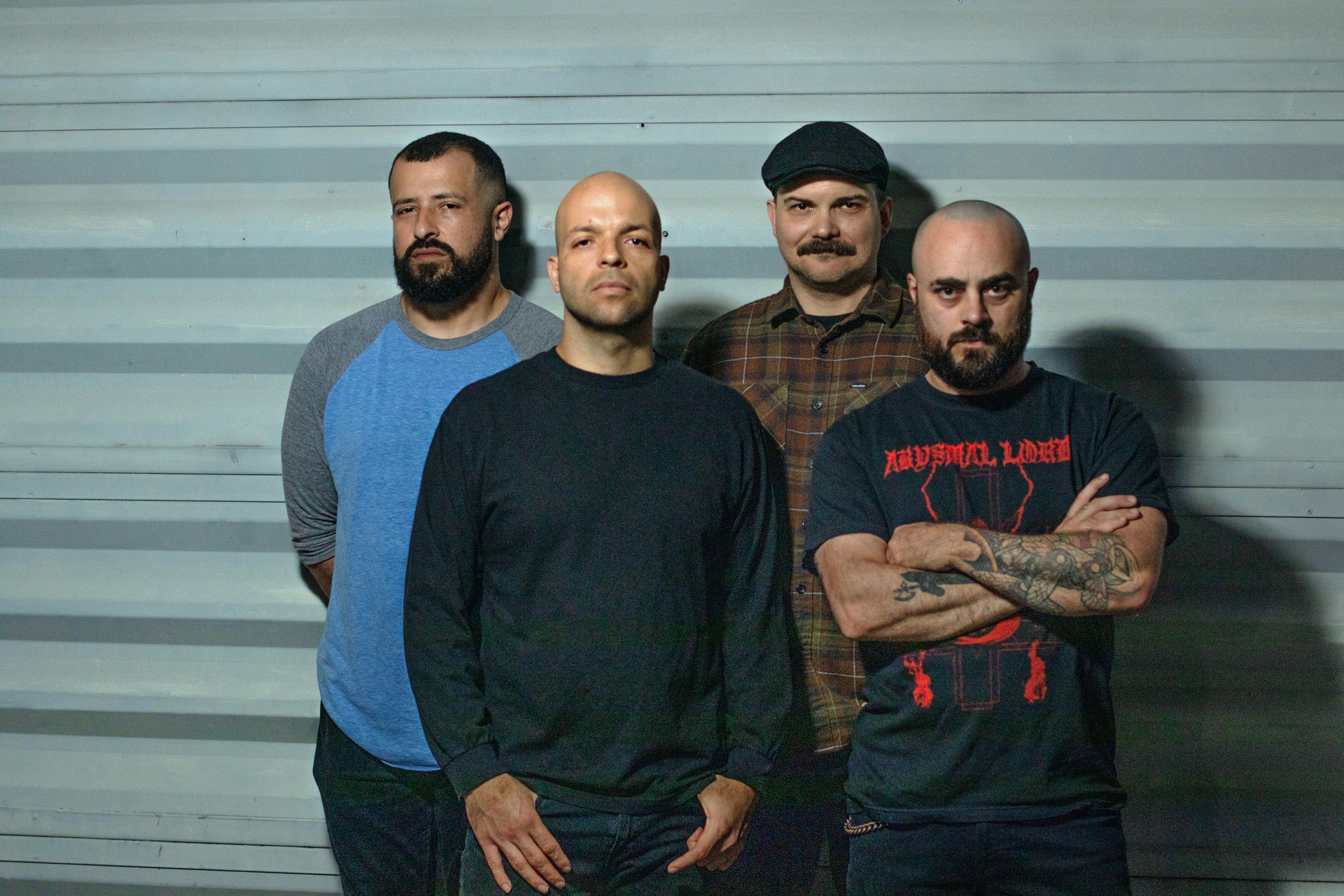 Torche have a big following, and they just made that following very happy by providing no less than three simultaneous pieces of great news. The first is confirmation of their upcoming album, Admission, and its July release date. The second is the unveiling of the first single from that album, “Slide.” And the third is the announcement of a US tour, which begins at the end of this month and concludes in November.

As you’ll hear, “Slide” serves as a fully ample taster of Torche‘s next musical chapter. Somehow, it manages to be even more rugged and low-end than the chuggy hard-rock sounds of their previous work. That distortion is pure rustic magic, overlaid with some nice eclectic lead work and a groovy tempo which allows the music adequate breathing space. Lovers of Torche should not disappointed with this new track. Lovers of Torche should be highly elevated by it.

It’s been four years since the release of the band’s last album Restarter, which, in itself, received critical acclaim. “Slide” proves that Torche have many a trick still to pull from their sleeves, so the overall content of this 11 track record emerges as a highly anticipated event.

And perhaps the shift in musical pace is due to the fact that the previous bass player, Jon Nuñez, is now the band’s guitarist. Bass duties have been adopted by newcomer to the band, Eric Hernandez. Regarding this line-up reshuffle and Torche‘s latest work, Nuñez had this to say:

‘This album is more revealing of who we are. I think the core of the band is happier and more inspired than we have been in some time, and we’ve got somebody new who’s excited to be a part of it. It’s just refreshing. It feels right. It feels real.’

The tracklist for Admission is as follows, and check out that sweet cover art too!

As part of their campaign to reassert themselves as serious players in the heavy rock syndicate, Torche are wasting no time in getting underway with their epic US tour. Spanning for the majority of the summer, this year’s hot season may well be the most prolific in the band’s history. See the full list of dates below:

Admission will be released July 12 via Relapse Records and is available for pre-order here. You can hear Torche‘s previous work on their Spotify and Bandcamp pages. For all other news and info, visit their Website and Facebook page.