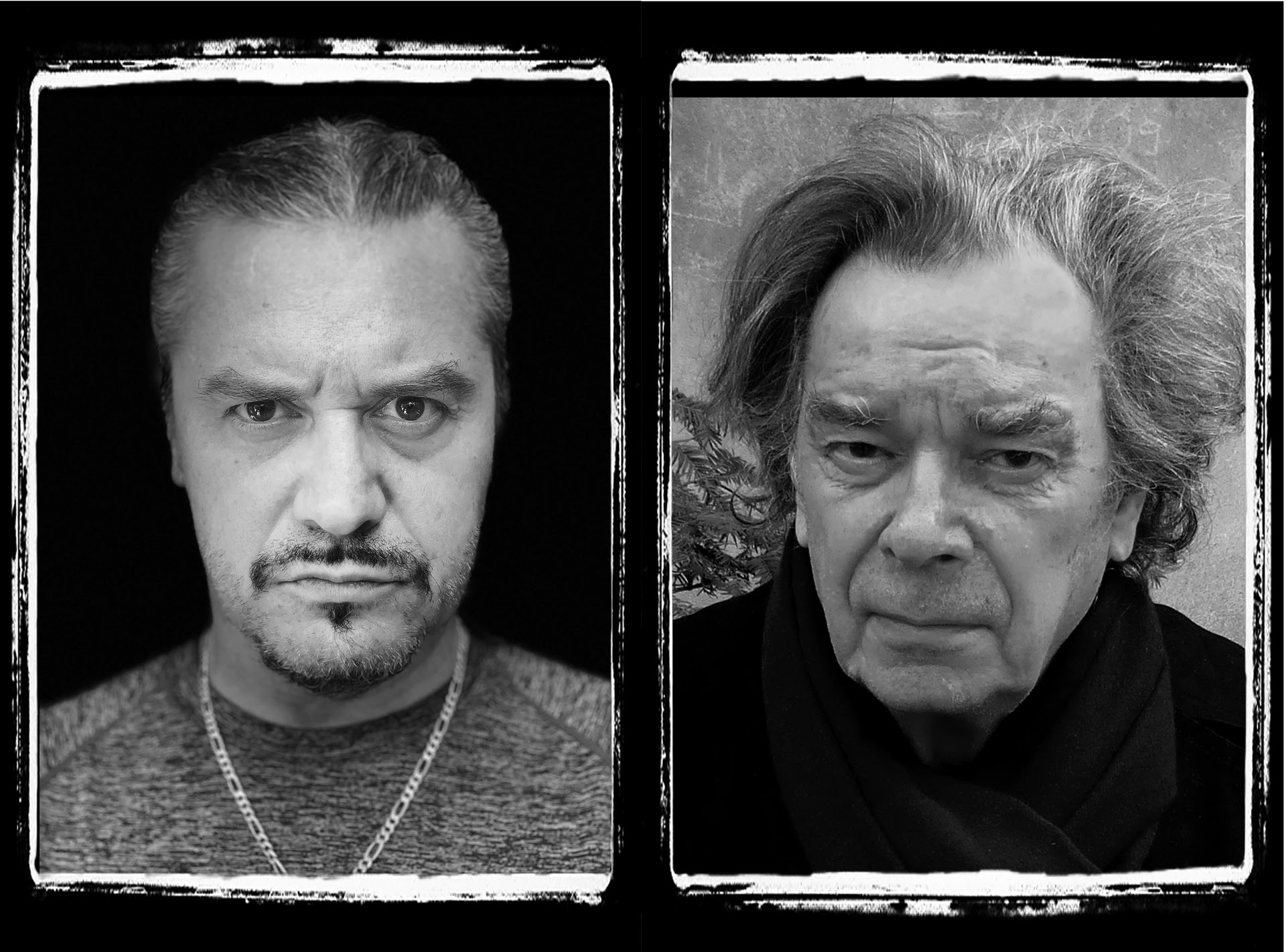 Jean-Claude Vannier is a composer of legendary status, who prides himself on numerous collaborations with other musicians. That’s two things he already has in common with Mike Patton. With Vannier cementing a multi-decade spanning legacy with the likes of Serge Gainsbourg, Johnny Hallyday, and Jane Birkin (to name but a few), and with Patton doing what he does, it was a sort of cosmic destiny that these two would eventually intertwine. And so they bring us Corpse Flower, a two-man fusion of musicianship and vocals which, in retrospect, was probably a long time in the making.

In the build-up to the release of this debut collaborative effort, Patton recently unveiled Corpse Flower‘s debut single, “On Top of The World”, which is available for full absorption right now.

As you can hear, the song is a remarkably efficient mix of Vannier’s ultra slick composition and Patton’s silky smooth, mildly crude, and subtly sinister vocal talents. It’s impossible to refute the fact that the match-up works, and that there is no better label than the distinctive conventions of Ipecac Recordings to showcase the Vannier/Patton spectacle. Ultimately, it is the icing on the cake of the sprawling catalog of both artists. By the merits of this single track alone, the project can be taken at face value, and still be enjoyed.

The full album release of Corpse Flower is three months down the line, so hopefully we’ll get some more teasers along the way. In the meantime, here is the full album track list and cover artwork:

Corpse Flower is set for release August 13, via Ipecac Recordings; the album is currently available to pre-order here. For all other news and info on Corpse Flower, visit Mike Patton‘s Facebook. You can sample Jean-Claude Vannier‘s earlier works on his Spotify.