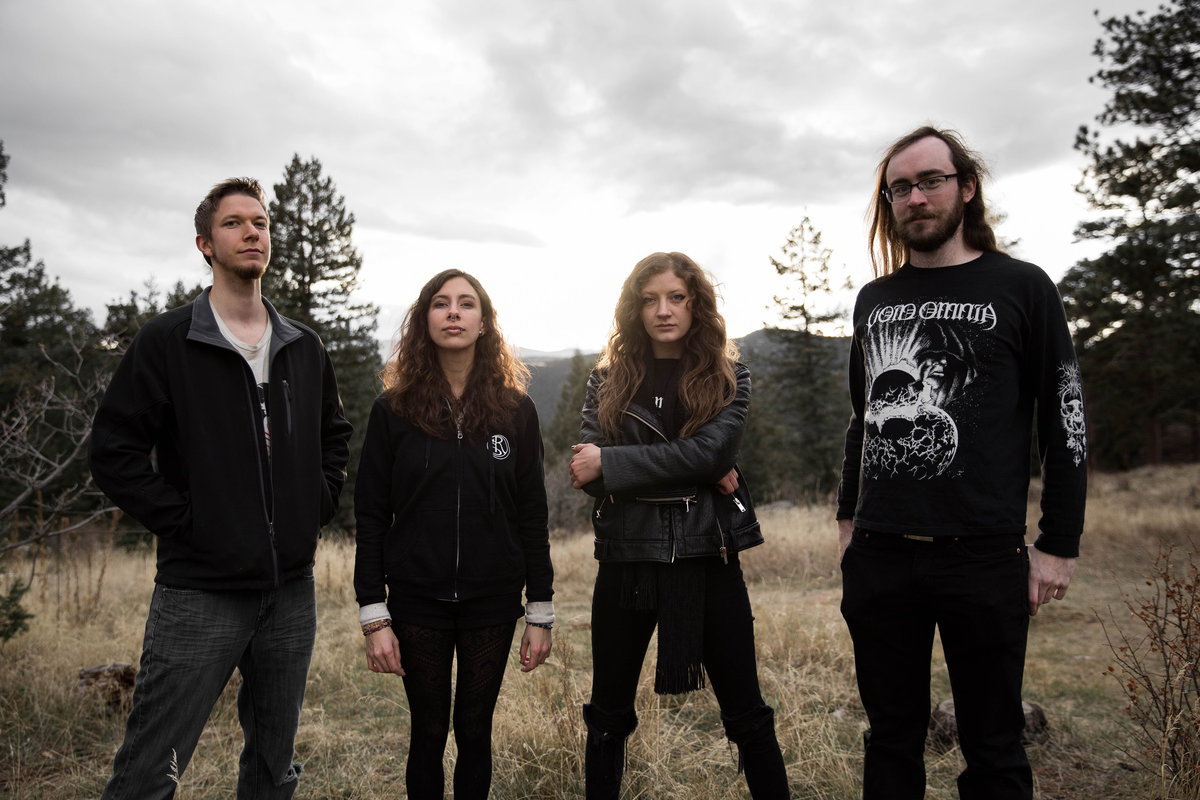 By Jake WaltersMarch 7, 2019 No Comments

2019 is already stacked with hotly anticipated albums, and now we can all add another one to the list. Dreadnought have announced their first release with Profound Lore, a brand new LP entitled Emergence. This band made quite the splash with their last LP A Wake In Sacred Waves back in 2017, and we’ve been patiently waiting for the next record. Thankfully, we also get a new song along with the album announcement! “Besieged” is the first in the new album’s tracklist; it’s layered, progressive, and beautiful, surpassing my lofty expectations.

Chills, right? Such a doom casserole! We get elements of jazz, folk, progressive tendencies, and even a little black metal can be found on the ingredients list. Simply put, there’s really no one else executing these ideas on the same level as Dreadnought. If the rest of the album is anything like “Besiege”, then you can fully expect me to find a place for Emergence on my list of favorite albums of the year.

Check out the full tracklist and cover art below!

Dreadnought already have a few live shows lined up for this Spring, so if you find yourself in the Western US, you’ll have an opportunity to see them live! Here are the dates and locations so far:

Pre-orders for Emergence will be going live in the next few weeks, so you can be one of the first to get the album when it releases on May 10. Be sure to follow Dreadnought and Profound Lore on Facebook to keep up to date with news on the record, upcoming singles, and tour info!